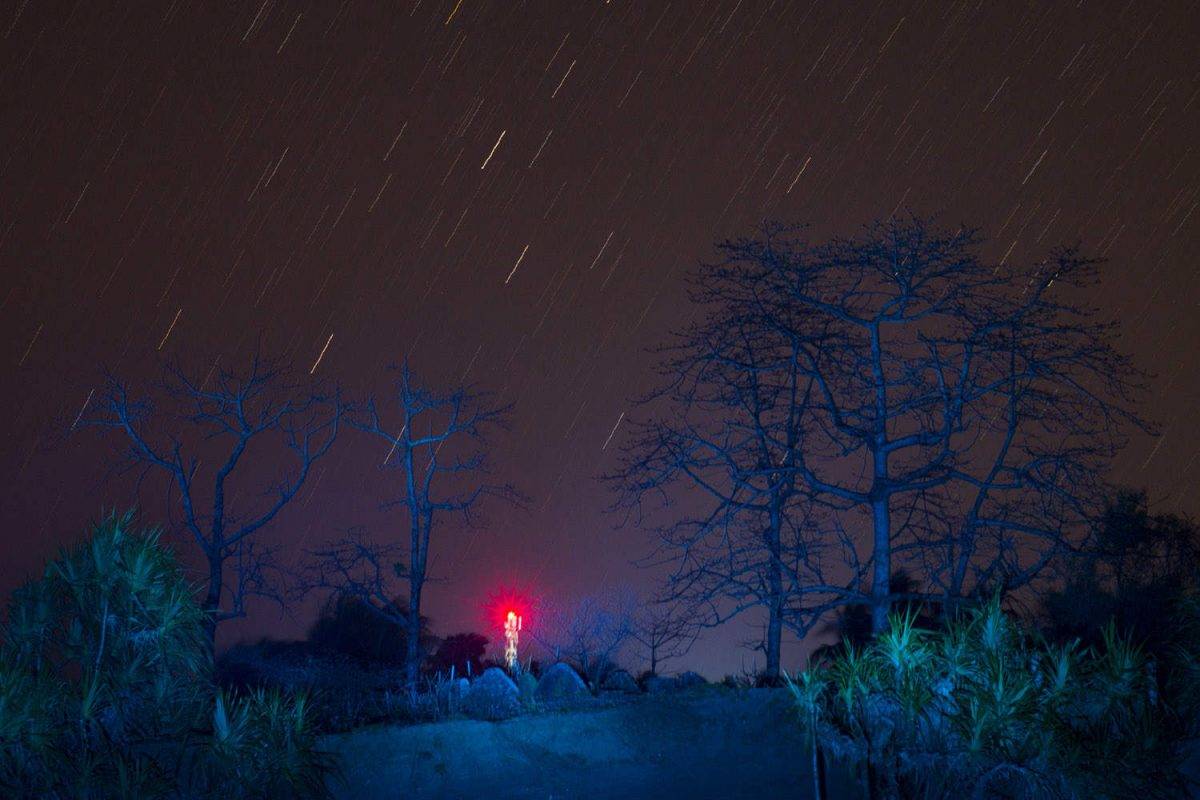 Another day in Paradise is a story on the complex relationship between the landscapes and the inhabitants of St. Martin Island. St. Martin Island is an eight km long very small Island in the northeastern part of the Bay of Bengal and forming the southernmost part of Bangladesh.

The Island is very seductive with its beauty but it also has a melancholic uncertainty with its people which dragged me into the story.

All is not well in paradise. There is a great evil looming over, threatening to destroy this paradise on earth.

For the last decade or so the Island’s unparalleled beauty has attracted many admirers from all over. The tourism industry started to boom. The fishermen tired of being attacked and killed in the sea by pirates and the Burmese Coast guards decided that tourism was a far safer and lucrative option for earning a living. They started to build hotels and buildings to keep the tourists satisfied. They broke the stones in the shore to cut down the cost of material. They depleted their fresh water and they polluted the sea. Only until recently, they were thought to be illegal immigrants from Myanmar. Only until recently they weren’t recognized as proper Bangladeshis. The locals believe that tourism is their only hope for development and escape from negligence from the government.

In 1997 St Martin was declared Ecologically Critical Area (ECA). Since the start of the boom in tourism industry the ground has been showing cracks as it doesn’t have the capability to support heavy buildings. The pollution and coral bleaching is gravely upsetting the unique ecosystem of the Island. The rising sea water caused by global warming and the breaking of stones in the sea shore has caused the Island’s size to decrease drastically. The paradise faces the possibility of eradication.