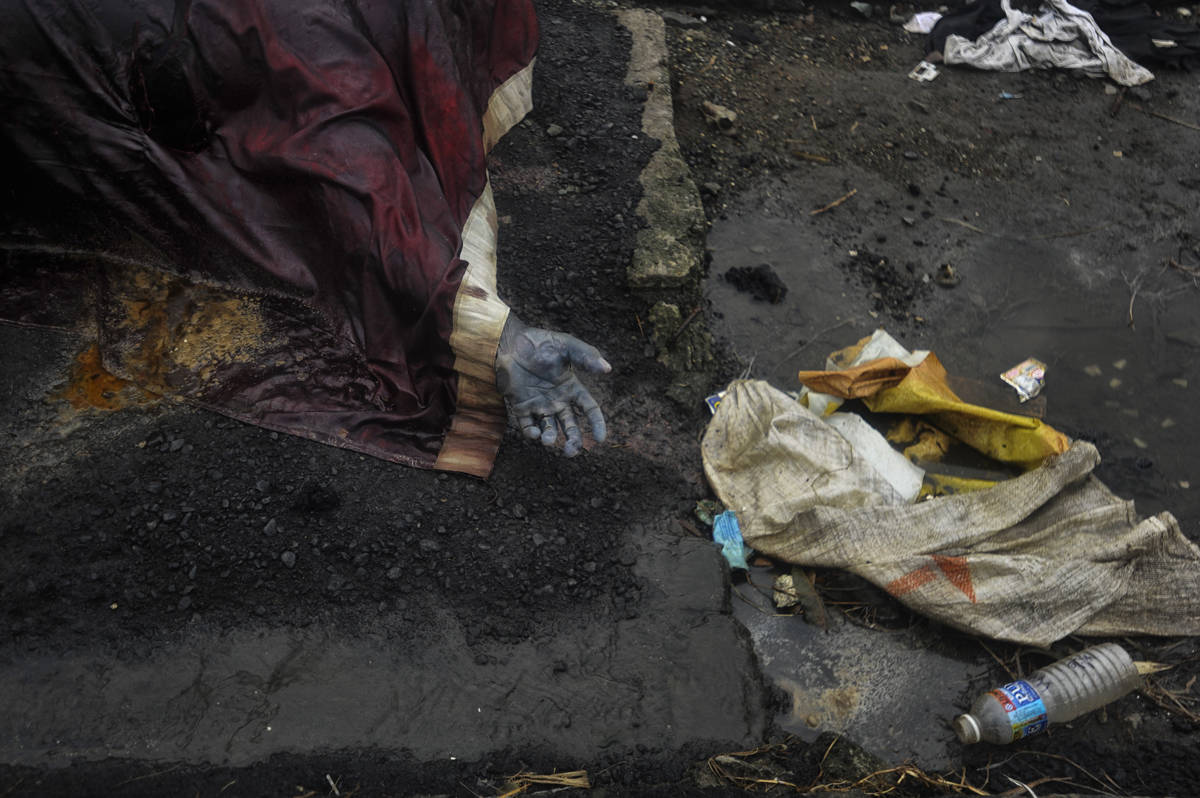 The smell of death was overpowering. A seemingly endless sea of debris made up the landscape in that part of the Philippines where the most powerful typhoon ever recorded by satellites made landfall, instantly killing more than 8,000 and bringing unprecedented damage to properties in this underdeveloped country.

Poor countries like the Philippines are once again on the front-line of things. A market for surplus goods and capital, an assimilator of hegemonic culture, and an unwilling and ill-prepared victim of the effects of greenhouse gasses produced by industries.

Capitalism’s relentless need to produce more products and profit has finally come to terms with the striking reality — we consume and become consumed, and the great industrialization’s effect on the environment has given and will continue to give a huge blow to poorer countries like ours.

At the ground zero of this realization, people are still trying to rebuild with whatever is left. Majority are still preoccupied with survival and the will to move on.

The Captain’s Journal, by Carlo Gabuco
Second Star to the Right, by Geric Cruz
The Reds, by Arthur Quejadas II