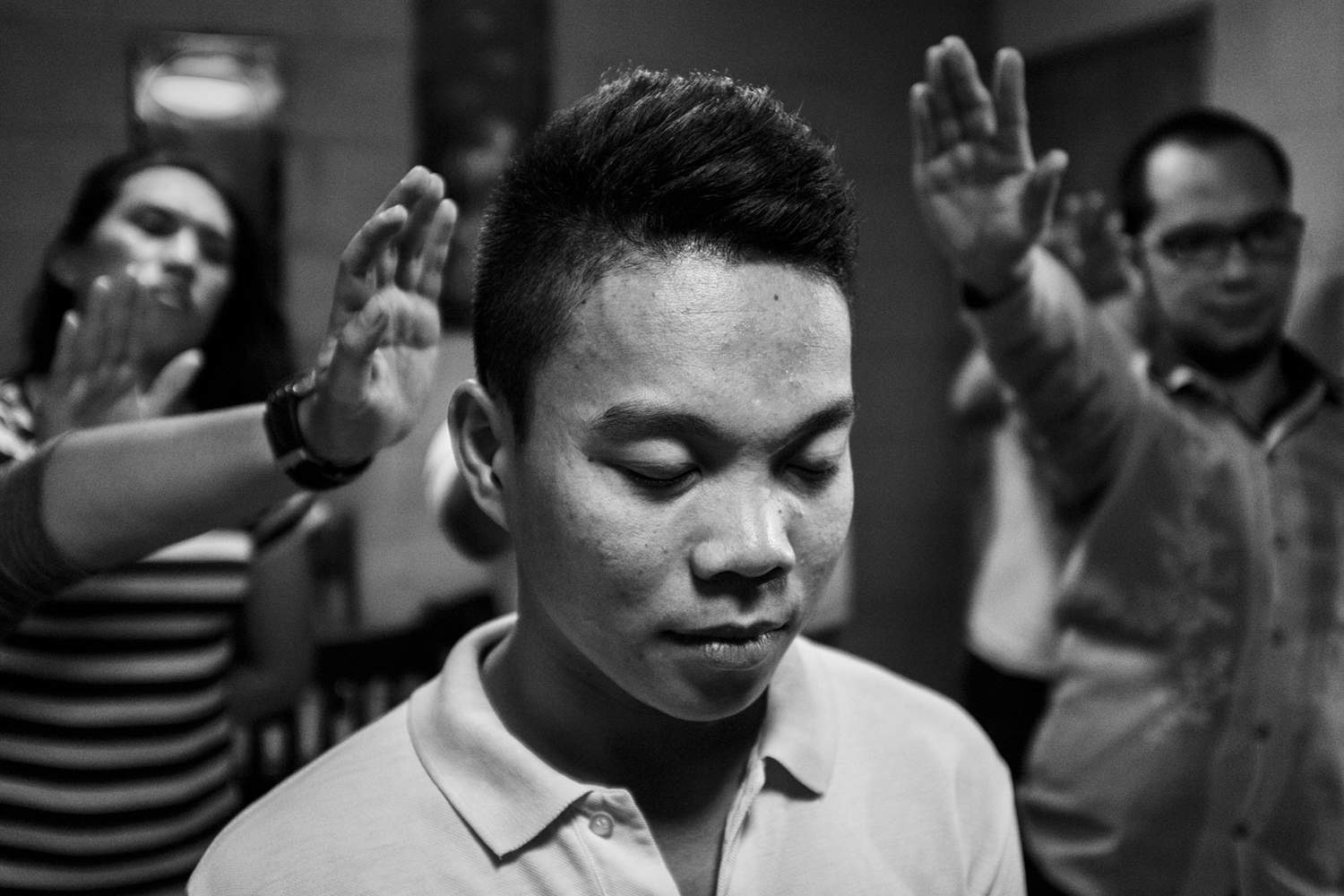 Evangelizing based on the teachings of Jesus Christ and the Bible, the LGBTQ Christians are a unique branch of Christianity. They practice inclusivity and diversity with their open acceptance of both Heterosexual and Homosexual Christians and support of same-sex unions. They are frank in discussing theological and social issues that traditional Churches deem vulgar, like AIDS/HIV and human sexuality.

The aim of the documentary project is to explore how LGBTQ Christian Churches operate in the Philippines. Being in a “Catholic Nation” there are prejudices against a Church that openly bless same-sex marriages and defy the Catholic Church on social issues, such as the Reproductive Health Bill. The documentary project shows that LGBTQ Christian Churches are more than just an excuse for same-sex couple to wed. Instead these Churches are grounded on the teachings of Jesus Christ about a congregation of inclusivity and diversity. The focus of this series is on the ministries of these Churches towards the marginalized and discriminated, like the members of the LGBTQ community.