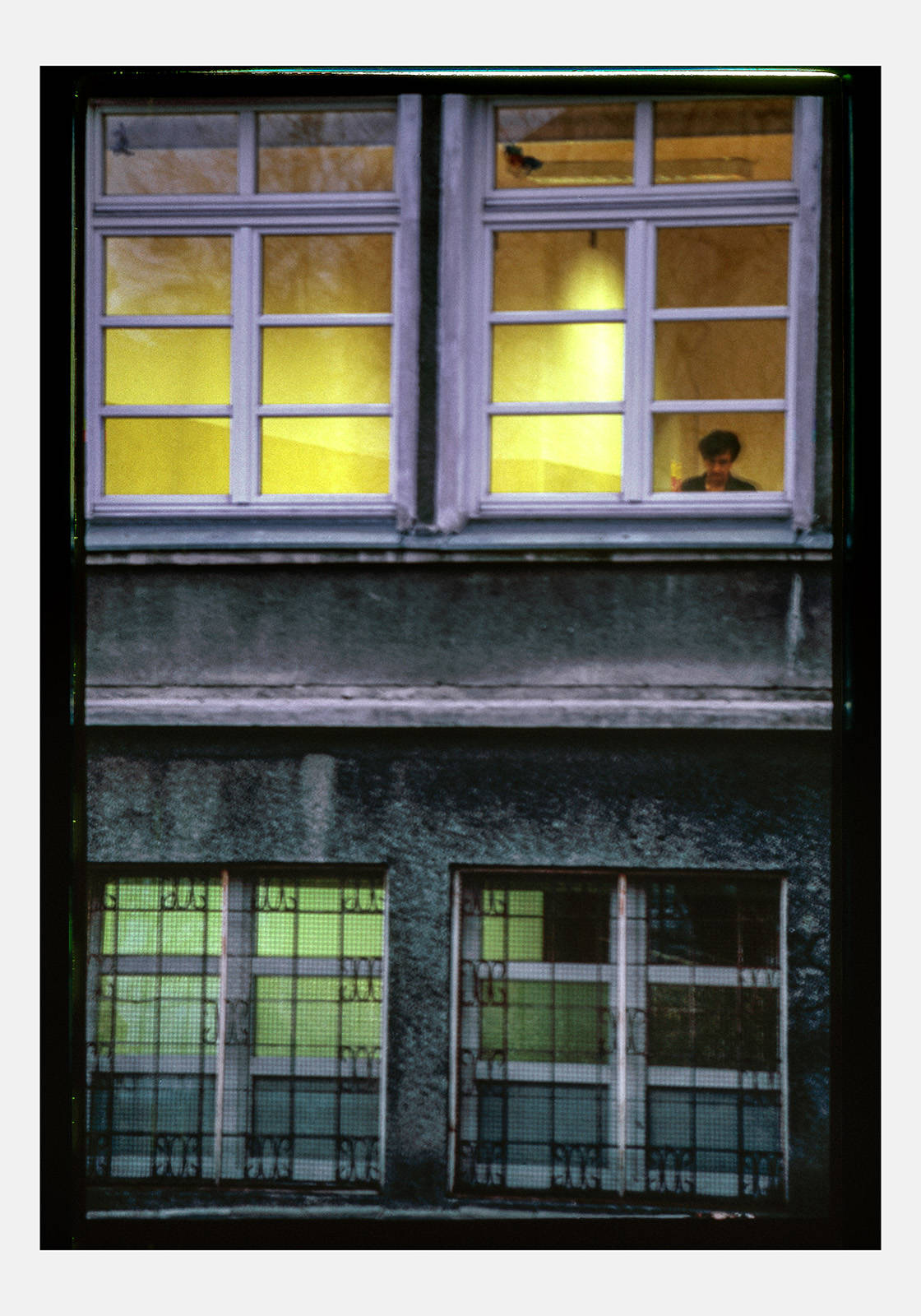 Last winter, I spent three weeks in Poland in an old city called Gdańsk at the mouth of the Motława River.

While there, I often thought of how it shared with my home city and state the many burdens of a communist past. This serendipitous connection became the locus of my attempts to connect to a place I was otherwise a stranger to.

I was deeply inspired by Polish filmmaker Krzysztof Kieślowski’s seminal work ‘ Three Colors Trilogy’. Taking a cue from his film, I wanted to react to everything that was going on around me, through individual shades. I had my own baggage because I came from Calcutta where the communists had ruled for the past three decades. I failed terribly, the colours in my memory were different from what I was encountering here. Soon disillusioned, I wasn’t sure what I was looking for anymore. I sought out every glimpse of the accidental flare of hues, looking in and out, unnoticed and unseen. Capturing colours, seeking them out and arranging them in order would reveal meaning, I had thought. But what I ended up photographing were mundane things, seemingly regular, even banal, which only furthered the obscurity I had meant to resolve in the very beginning. In the strange and melancholic Polish winter, I grappled anew with the fading of the left and of red –the colour which had been its most enduring symbol in the past. Desolate, I looked thus for its chance traces and eventually moved to other things, left behind unnoticed in crevices, there in the streets where Solidarity had once emerged.

The exhibition is also a partnering event of the Delhi Photo Festival.