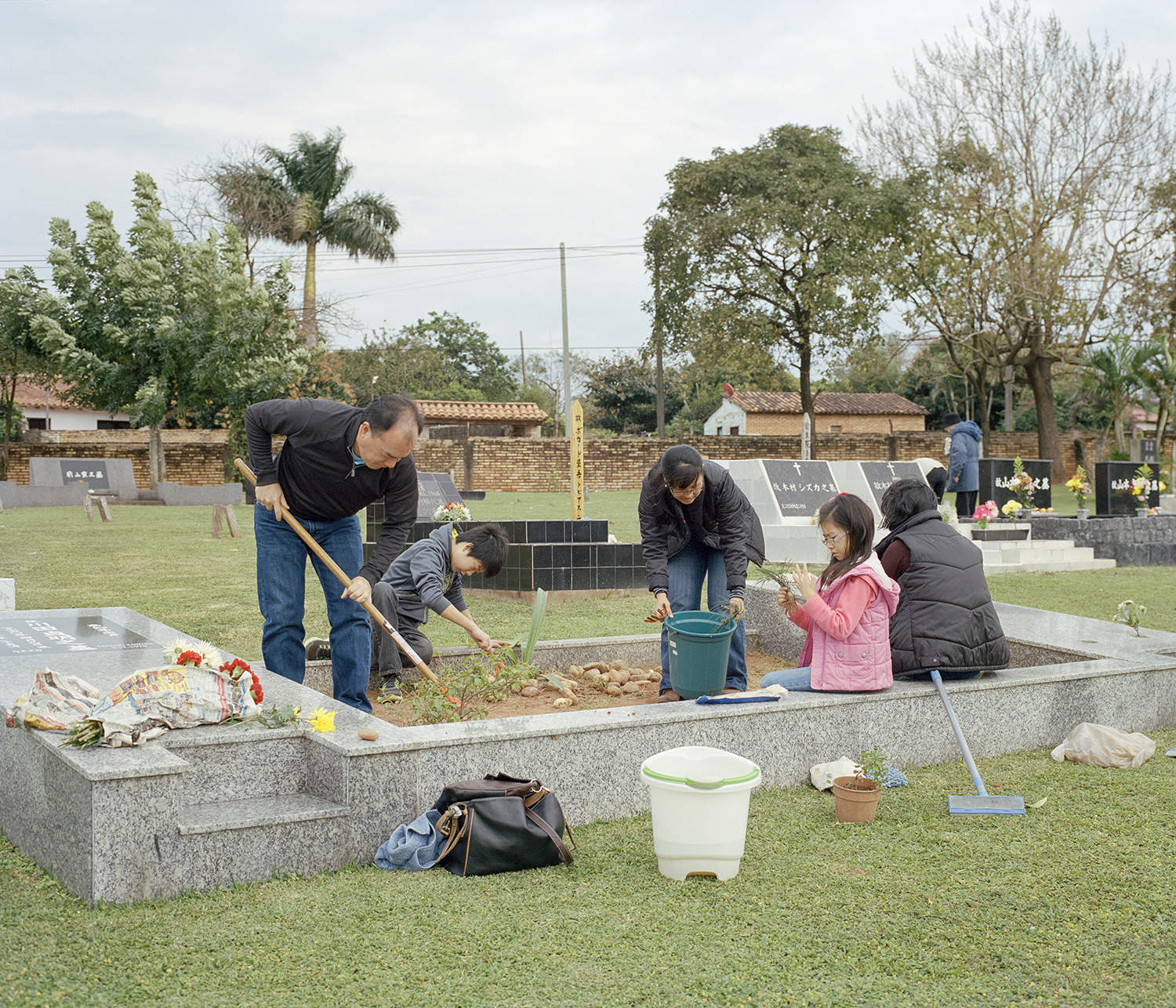 June 25th, 1936, a boat with 4 separate families from Japan arrives in Paraguay. These 33 people were part of the first wave of Japanese immigrants in the Paraguayan landscape, the group that began to work the land in hopes of developing an agricultural way of life.

After the events of World War II, Japan needed to disperse its citizens in light of their post­war conditions. It was in the second wave of immigrants, from 1953 to 1963, that my grandparents arrived to make a new life on the foreign land of Paraguay. The deep, burgundy, iron­rich soil of Paraguay became a home for thousands of immigrants. Fields were sowed, and from the fertile landscape bloomed hopeful generations of men and women.

I too came from the same ground.

Growing up as a third generation Japanese person in Paraguay ­ a sansei as the Japanese would call me ­ has led me to question the importance of my cultural identity as successive generations are born and old ones pass away.

These images are part of a continuing documentation of the Japanese diaspora in Paraguay as they undergo a generational transition; a meditation of cultural delineations, historical frameworks, and the effects of rapid globalization. This body of work is not seeking truths, whether objective or subjective, but rather reflecting, reframing, and recontextualizing the world I was thrust upon.

Ricardo Nagaoka is Japanese photographer, born in Asunción, Paraguay, where he lived for half of his life. He later moved to Ontario, Canada in 2005, then to Rhode Island to attend the Rhode Island School of Design (BFA Photography 2015). He now calls Portland, OR his new home (probably temporary considering his history).

Born in the inescapable entanglement of globalization, Ricardo is constantly searching for boundaries, observing how spaces are delineated and finding ways to crumble arbitrary borders.