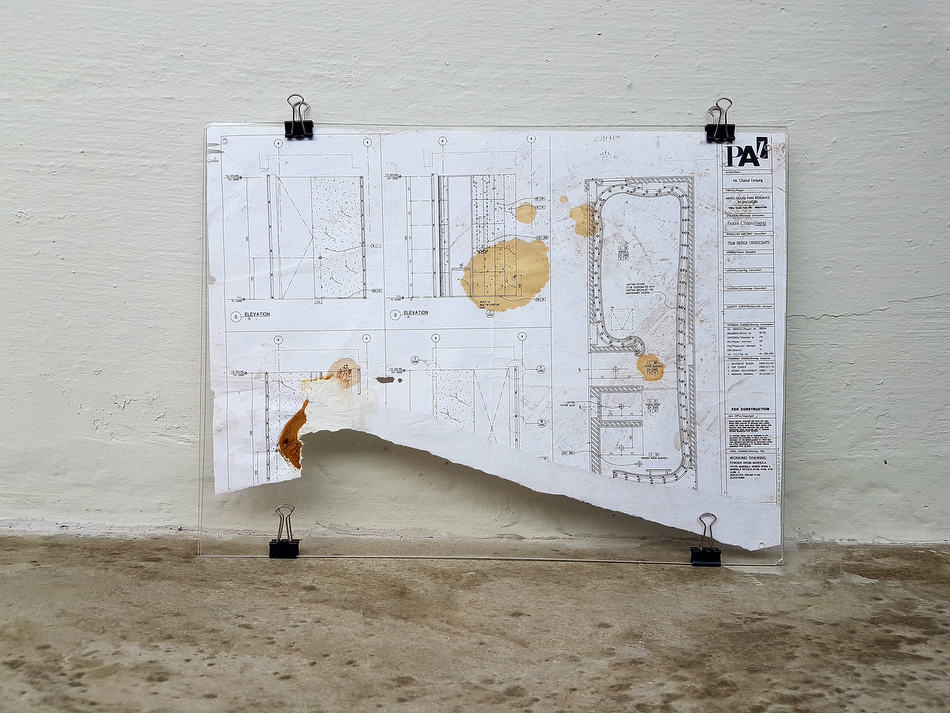 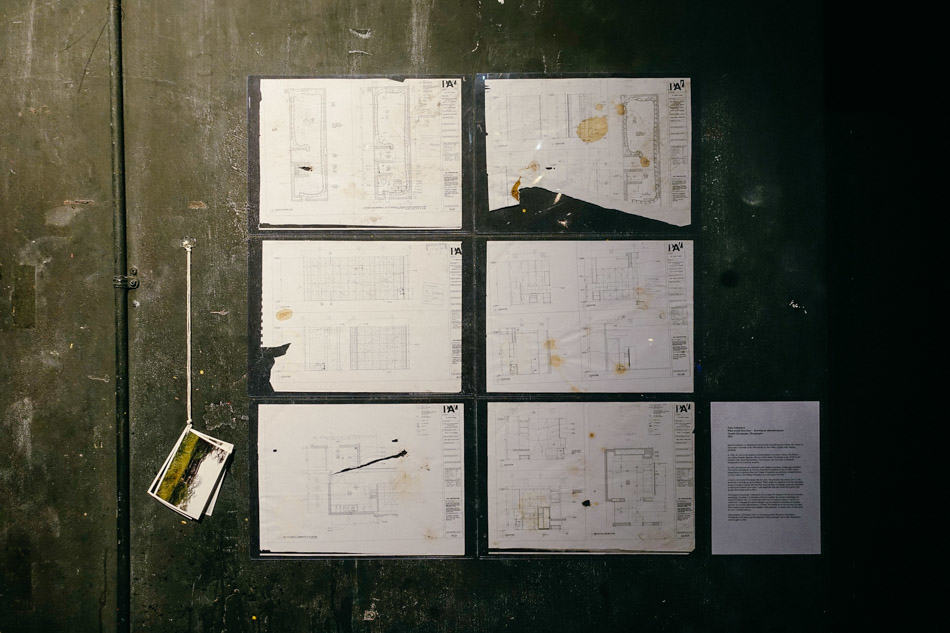 Artist highlights from our #EPHEMERA Exhibition on 12th November 2016 at The Substation featuring photography, paintings, drawings, blueprints and performance.

What would have been – Reviving an abandoned past, by Faris Nakamura

Istana Woodneuk is a dilapidated mansion that once belonged to Sultan Abu Bakar of Johor and it was built in the 19th century for the Sultan’s fourth wife, Sultana Khadijah.

In 1904, she died in the mansion and the property was sold to Sultan Abu Bakar’s son, Sultan Ibrahim Iskandar. He later rebuilt Istana Woodneuk in the 1930s for his Scottish wife, Helen Bartholomew. The mansion was then used as Generals’ headquarters and a military hospital.

In 1942, the mansion was subjected to the Japanese bombing, killing approximately 700 medics and patients. It was then ferociously engulfed by fire in 2006, which burned down its glorious blue roof. Istana Woodneuk has definitely endured the test of Time, Nature and Human’s brutality as it still stands till today.

I went to visit Istana Woodneuk late last year. The mansion was exactly how it was described as through my prior research. What caught my attention were the untouched boxes of wrapped mirrors and tiles that were left there, as though somebody had plans to rebuilt the mansion once more. I scavenged the area and found floor plans with design ideas dating back to 2010.

Unfortunately, in February 2016, it was announced by the police that Istana Woodneuk is off-limits and all trespassers will be arrested. Due to this, this project was brought to a halt.

Muhammad Nur Faris (born December 31, 1988) is a fine artist who goes by the name Faris Nakamura as a moniker to distinguish himself as a Singaporean with a Japanese grandfather. He was formerly an active flautist of the Singapore Youth Wind Orchestra. While music dominated most of his earlier days, art has always been another passion of his and has gotten his Bachelor of Arts at Goldsmiths’ College University of London and was awarded First Class Honours. Faris loves nature and architecture and this has been very evident in his paintings and drawings. Now exploring with different mediums, his works includes sculptures and installations. Faris has exbitited his works in Sinagpore and overseas 13 times in the past 3 years he has been active as an fine artist. 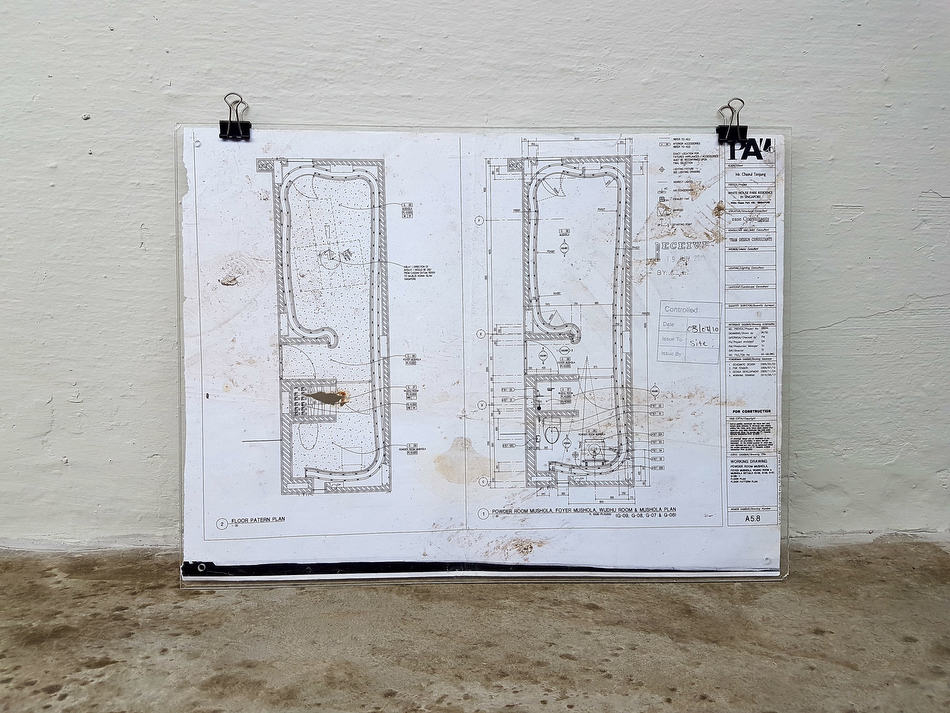 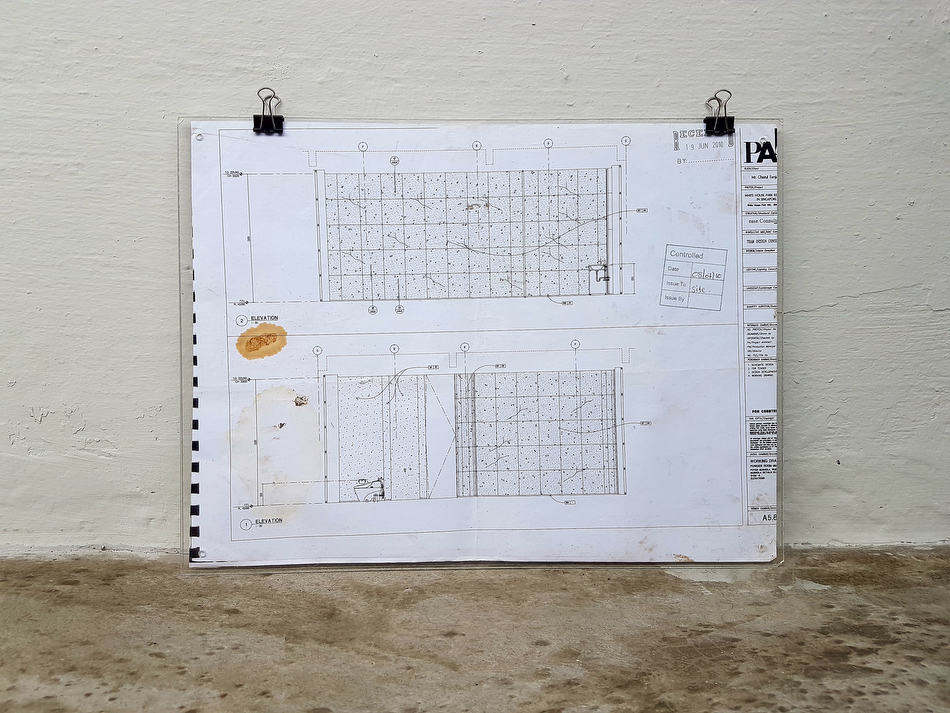