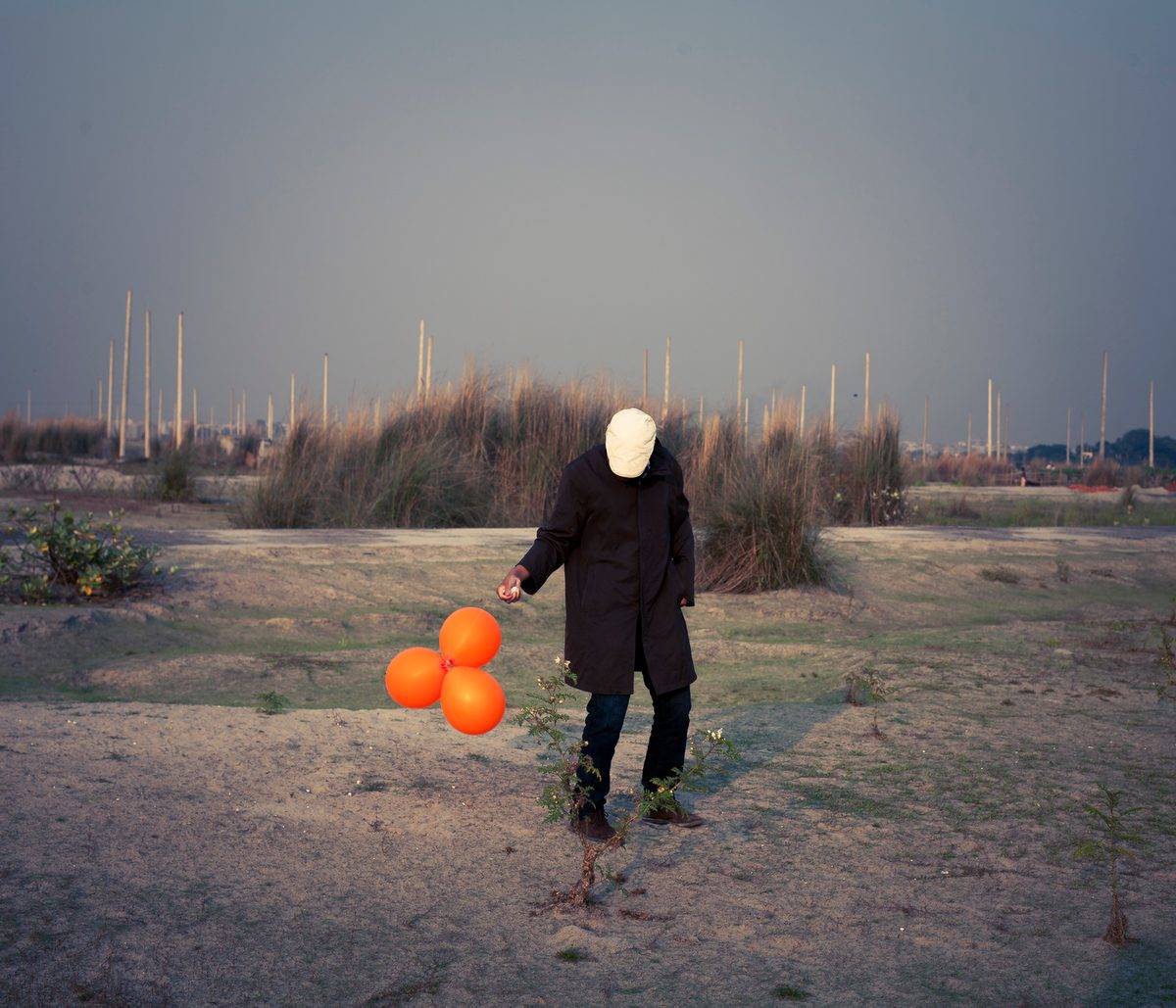 A fictional story about a 17 years old boy who has a own childish fantasy world and a way of survival through escapism.

Superheroes do not only live in tvs and computers – they now belong to the world of Himu, a young boy who loves to consider a virtual world with fictional characters as his own surroundings. From his early age, due to his less eyesight and continuous social isolation, he refused to grow up and rejected the real world. His regular day starts with playing a fictional role in his own imagination after spending a lot of time with computer games and watching science fiction movies. As a part of his recreation and mental diversion, he puts himself into a mysterious role and fulfils all his desires, virtually.

Farhad Rahman (b. 1986) is a Bangladeshi documentary photographer as well as “an observer of life and space around him”. After completing his Engineering degree and 3 years Professional Photography Program currently he is working as a Photography Professional and Faculty at Pathshala, South Asian Meidia Institute in Dhaka, Bangladesh.