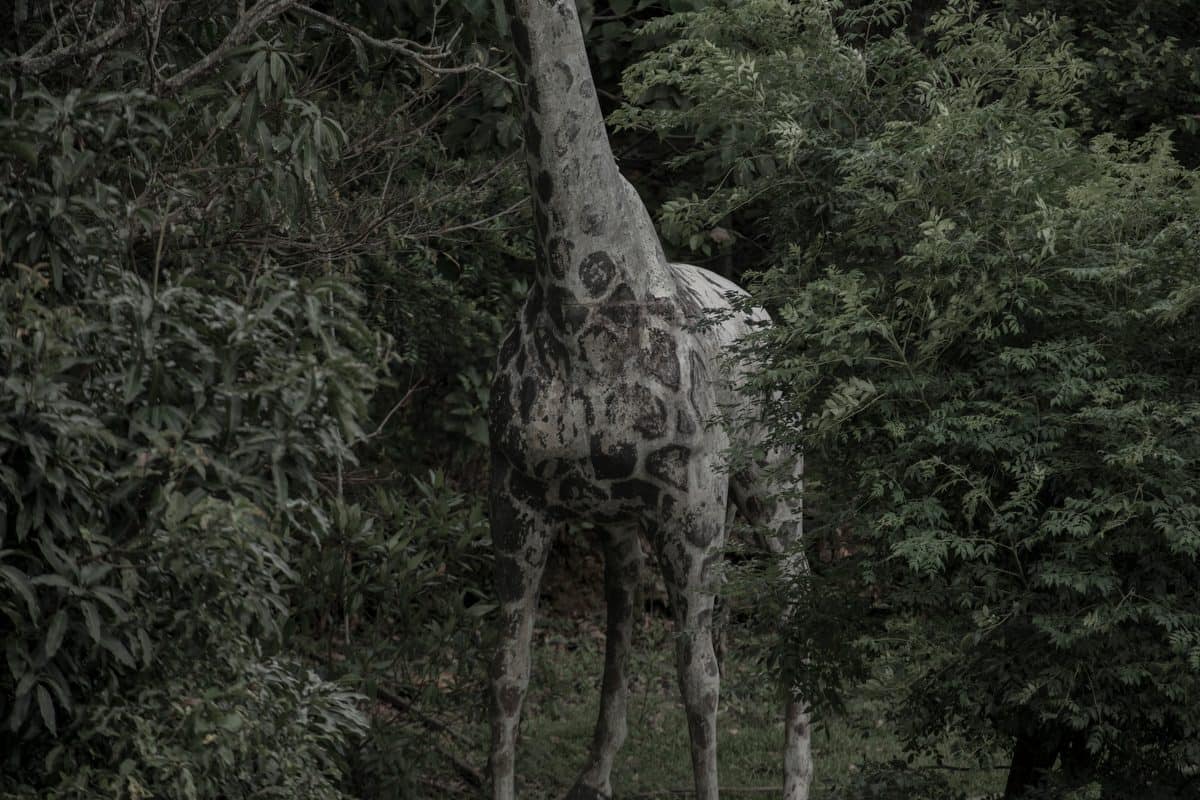 Death fell upon a protected colony of Egrets in Hong Kong in June during prime breeding season when their tree sanctuaries were callously pruned. A month earlier at Sai Kung Tsam Tuk Wan, a hit-and-run left one bull dead and a female cow injured. In April, a protected Hong Kong barking deer was found trapped to its death in a concrete catchwater drain in Lantau.

These recent incidences of conflicts between wild life and civilization in Hong Kong haunted me. I imagined an island void of benevolence to which animals have been banished.

“Love and Compassion are necessities, not luxuries. Without them, humanity cannot survive.” Dalai Lama.