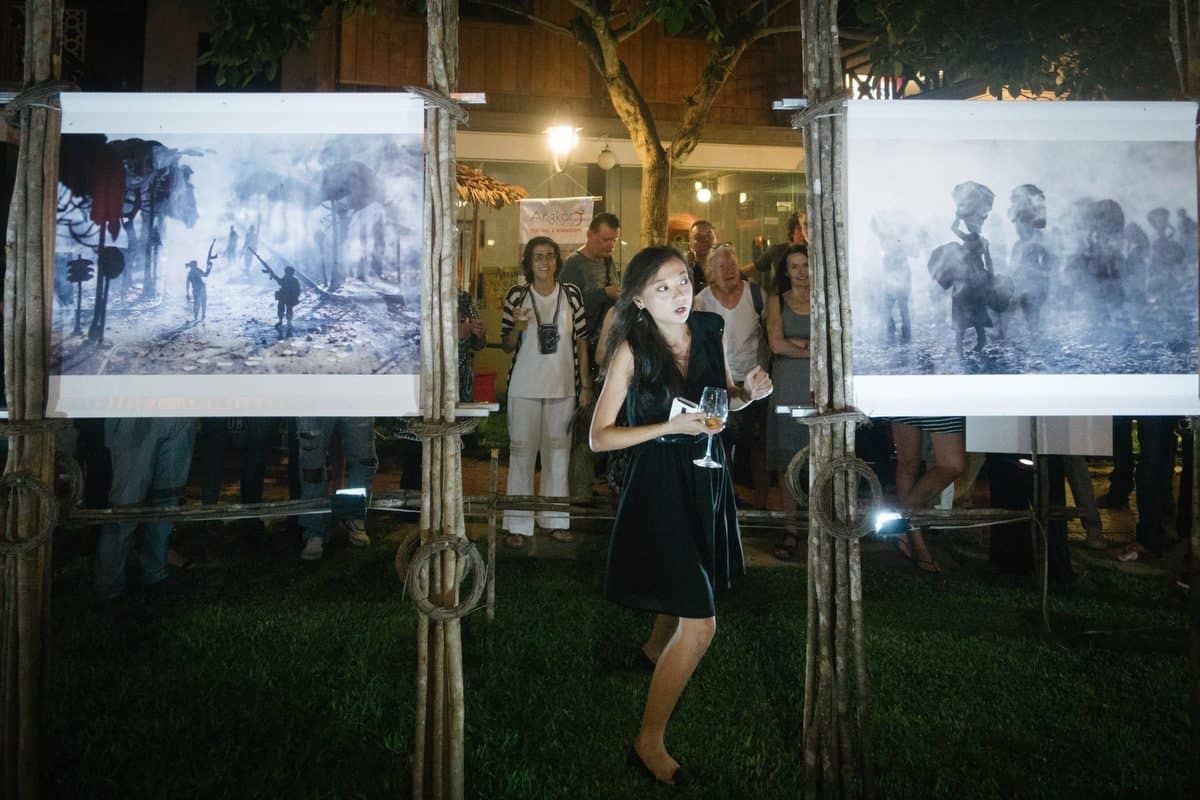 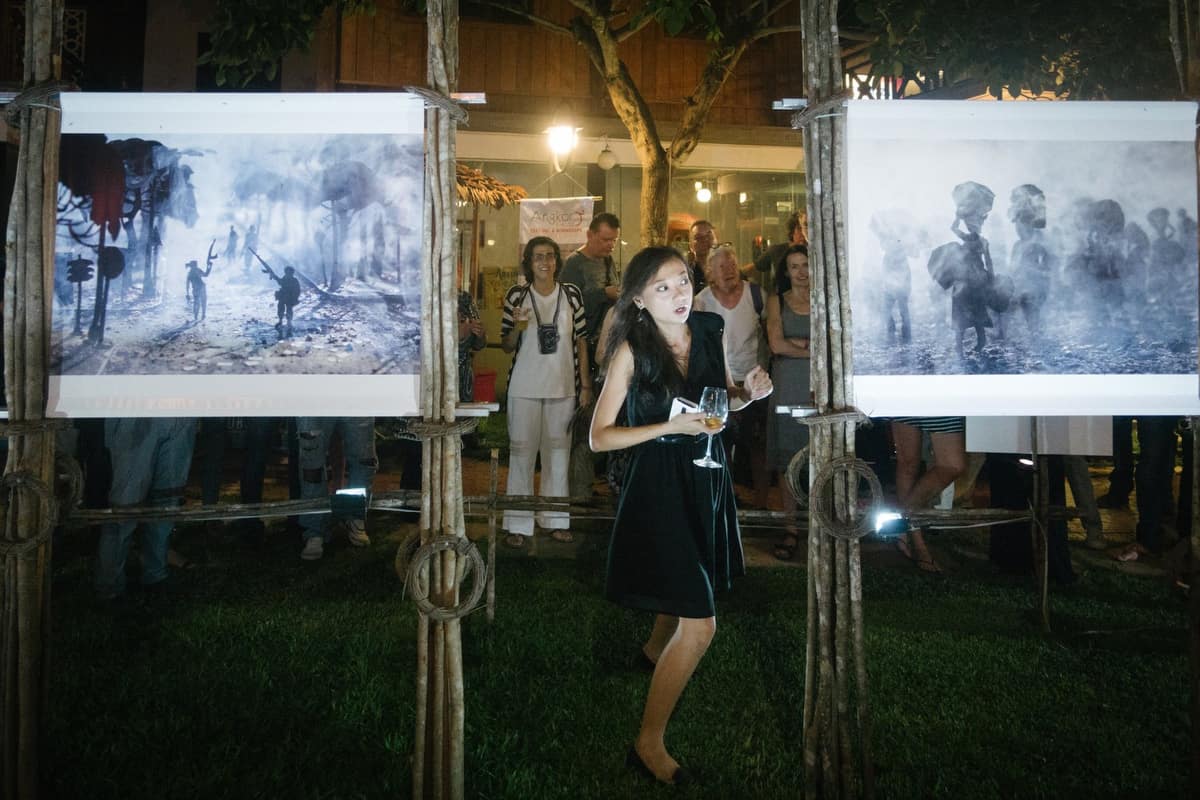 Jessica Lim will be juggling her new role as Director of Angkor Photo Festival, Southeast Asia’s longest-running international photography event, and as a judge in our Invisible Photographer Asia Awards 2018. An ex-photo editor from Drik Photo Agency, Jessica Lim believes that coherence, sincerity, and empathy are key factors in a good story.

How and when did you get involved with the work you do today?

I majored in journalism in university, which is where I first became interested in photography. Although I had intended to become a writer, I soon switched over to photography when the opportunity arose — there was something about the craft that I was drawn to, and it was something I really wanted to be good at. After working briefly for local publications in Singapore, I moved to Dhaka to work for Drik Picture Library. I became involved in team management and picture editing, and it was also where I met Françoise Callier, the programme coordinator of Angkor Photo Festival. She had come to volunteer for Chobi Mela V, and we worked closely together in 2009. In 2010, I came to Cambodia to volunteer with the festival here, and have stayed on since.

What are your thoughts on and experiences with photography in Asia?

I had started with a narrow focus on only photojournalism and documentary photography. It was my sole focus for several years, and it took me a while before I opened myself to other styles and genres of photography. The key developments that have taken place in the past decade I think have been education and opportunities – the number of photography students and professionals have been increasing rapidly throughout the region. With more voices, comes more diversity, more perspectives, and new ways of challenging the way we see things.

What in your perspective are the qualities of a good body of work?

I like to be able to view a body of work in its entirety – from its initial conceptualisation, to its execution and eventual publication or presentation. I look for coherence and sincerity of intentions in both the process as well as the final images — does it say what it claims to say, or accomplishes what it purports to accomplish? It doesn’t have to be something particularly complicated either, for me it has always been about that clarity which comes with the ability to be honest with oneself. 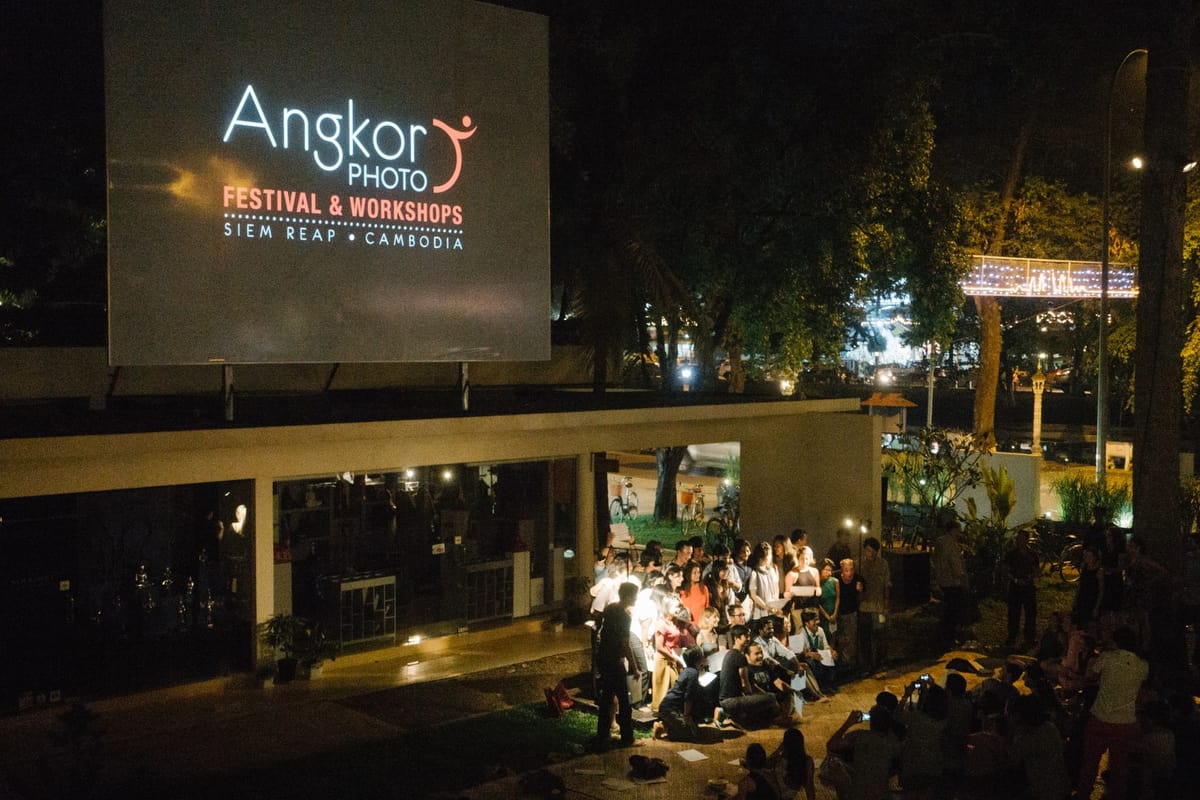 Has there been recent work in Asia that caught your attention?

I had put myself on a little visual break in 2017 as I wanted to return with “fresh” eyes this year, so I feel a little out of the loop. I love that internationally there has been such a focus on photography from the majority world and photography by women. It’s about time! I am also certainly interested to see how photographers in Asia will continue to embrace new story-telling formats made possible by new technology.

What advice do you have for photographers and artists?

Ask questions, seek to understand, and challenge everything – especially yourself. Don’t let your ego get in the way of you. Spend time with people that make you happy and be in love with what you do daily.

For those who are working on social issues – please spend just as much time exploring solutions as you do on the problem itself. Don’t add to the noise, but rather, add value to the conversation that is already happening. To that end, don’t work in a vacuum – look for the people and civil organisations who have probably spent much more time on the issue than you have.