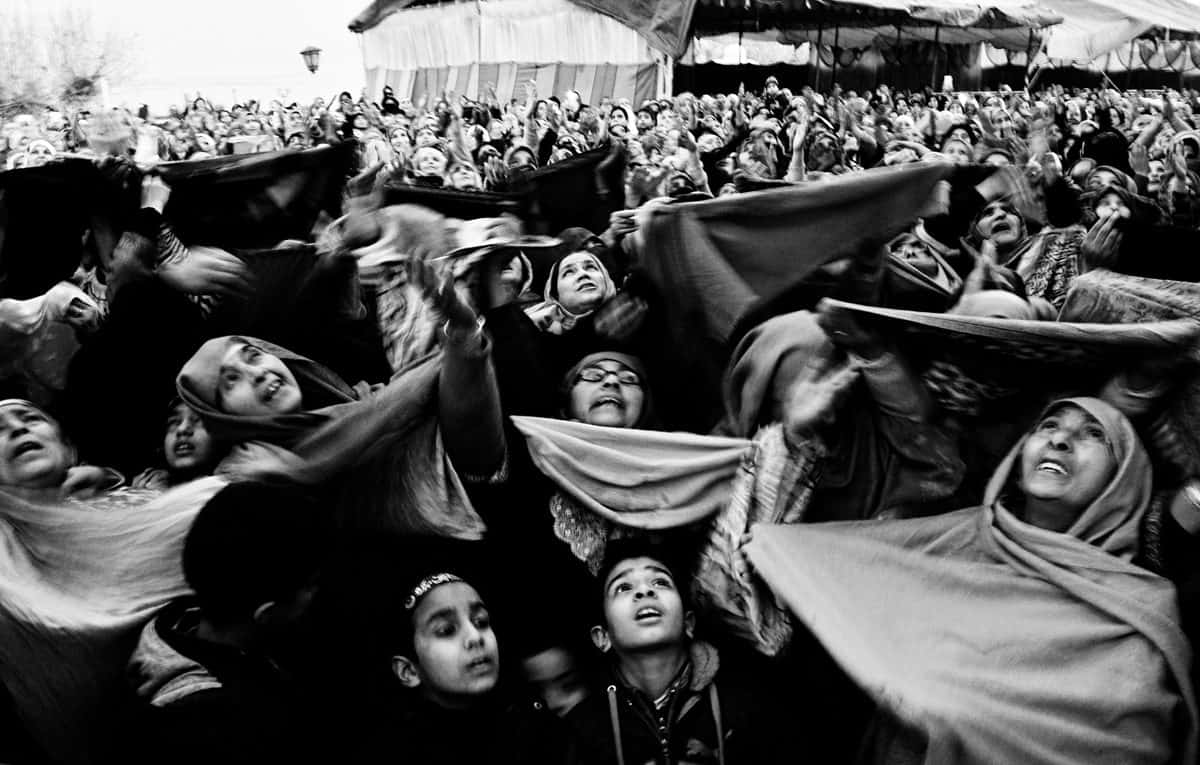 Sharafat Ali, The Cost Of Conflict

Kashmir, once called the paradise on earth is going through a conflict for the last three decades. Often seen by many as just a territorial dispute between South Asian nuclear rivals, India and Pakistan. But in the last 28 years, Kashmir has been reduced to a land of pain and misery with thousands dead and disappeared.

When an anti-India insurgency began in 1989, the mighty forces that India employed here crushed the rebellion. Since then more than 90,000 people have died and 8,000 are disappeared.

With more than half a million Indian troops stationed here, Kashmir has the distinction of being the most heavily militarized zone in the world. The Indian forces enjoy special powers under laws such the Armed Forces special Powers Act (AFSPA) that gives them immunity and impunity to arrest or kill anyone on mere suspicion without the fear of facing legal action taken against them.

Through this project, I want to document the daily lives of Kashmiri people and the impact of a conflict on them. The conflict has subjected them to an unimaginable level of injustice.

Sharafat Ali (24) is a documentary photographer based in Kashmir, currently freelancing with various organizations and pursuing a masters in journalism. He chose photojournalism to tell some of the most important stories from his native Kashmir. Still at the threshold of his career Sharafat has won a few prestigious honors, he was awarded the Ian Parry Scholarship in 2017 for his work on the ramifications of the conflict in Kashmir. For the same project he recently won the first prize in the 72nd College Photographer of the Year competition in the documentary category. He also won a nominee award at the 2017 PhotograVphy grant.