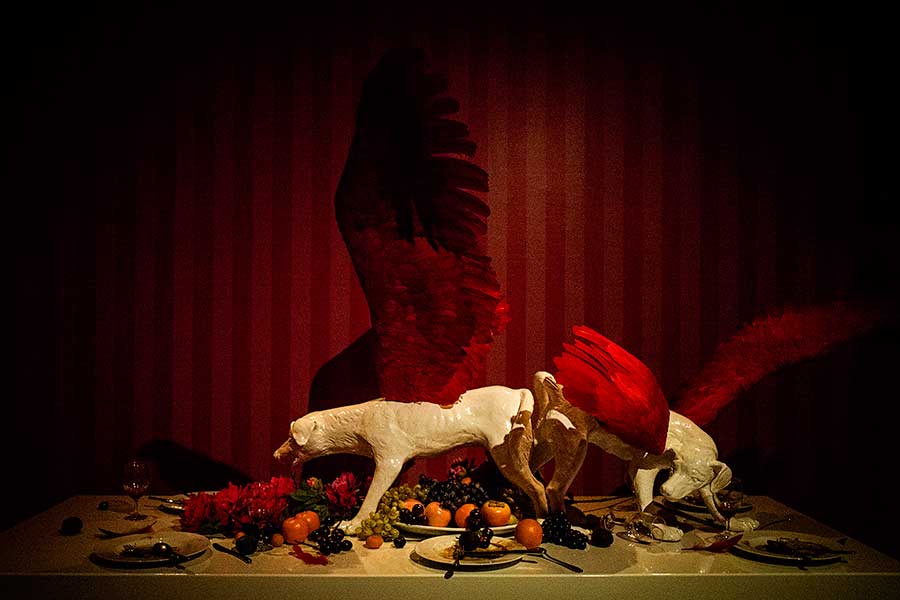 Two days ago, I borrowed IPA Founder Kevin’s Olympus OM-D E-M5 camera together with a 14mm (equivalent to 28mm field of view) lens to shoot with. I would have preferred using a 17mm or 20mm lens but using the 14mm was a good exercise in trying to effectively fill up the frame. After a short orientation to familiarize myself with the basic functions of the camera (i.e. how to set ISO, shutter speed, aperture, exposure compensation and the use of the Electronic Viewfinder (EVF) and the Organic Light-Emitting Diode (OLED) screen), I spent about 3 1/2 hrs shooting.

This post is not a review of the OM-D. My main intention for borrowing the OM-D was simply to have some fun with it and see how it handled as a walkabout camera. I have a few impressions of the camera but these have to be taken with a pinch of salt because I only used the camera for a short time. It would not be fair for me to conclude much as I did not explore any of the camera’s functions besides those mentioned above.

On to some impressions. The camera has a nice heft to it. It feels solid without feeling heavy; so paired with a small lens, I do not foresee anyone having aching shoulders or back after a whole day of street shooting. The size of the camera was a bit strange for me in that it resembled a miniature DSLR. I ended up treating the camera more like a point-and-shoot camera due to its small size. The Auto Focus was very fast and responsive; noticeably faster than my friend’s Fuji X100 when we did a side by side comparison. I am still not a fan of EVFs. I tried using the EVF on the OM-D but gave up after a few minutes. My logic is “If I have to frame my photographs through an ‘electronic’ screen, I would rather use the big OLED screen at the back than squint through the small EVF”.

The following is a selection of photos from my walkabout. The camera was set to shutter priority (1/160s), Auto ISO (with max ISO of 3200), RAW + JPEG and an aspect ratio of 3:2. The RAW files were post processed in Lightroom (according to my personal preferences) and downsized for the web in Photoshop. Most of the indoor photographs were shot at ISO 2000 to 3200 :-

I made a 18 x 12″ print from one of the photographs that was taken at ISO 3200 (see below) to test the quality of the files from the camera and was quite impressed. The wording on the structure in the middle of the room is clear and can be easily read. One line says “The history of humankind is longer than your intestines“. Weird stuff. Some luminance noise is visible in the shadow areas but the noise is not the ugly kind and looks more like film grain (the color noise was removed during post processing). The lighting in this particular image somehow made the shadow areas look like an old painting; so with a bit of noise, the whole effect turned out really nice when printed. I could have further reduced the noise during post processing but I personally prefer a bit of noise/grain in my photographs. 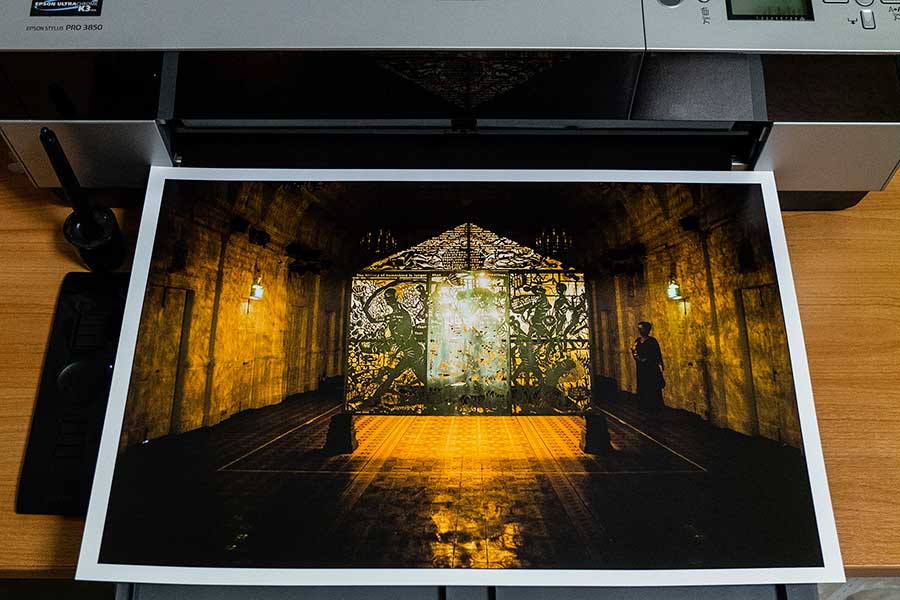 With its fast AF and good high ISOs performance, I certainly would not mind having more fun with this camera. A special thanks to Kevin for the loan.