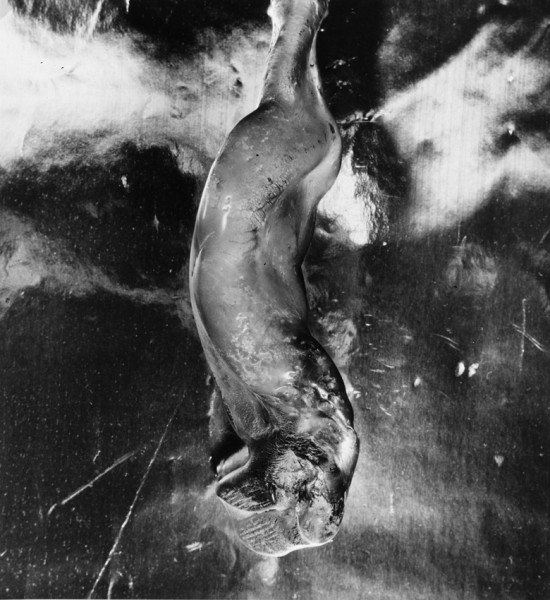 Shomei Tomatsu was one of Japan’s leading post-war photographers, and featured in our list of 30 Most Influential Asian Photographers.

While not as widely popular internationally as Araki and Moriyama, many count him as more important a figure in Japanese photography.

News has only been received today, that Shomei Tomatsu passed away quietly on 14th December, 2012 from complications with Pneumonia. Shomei was aged 82. A spotlight below of a few of his iconic images. 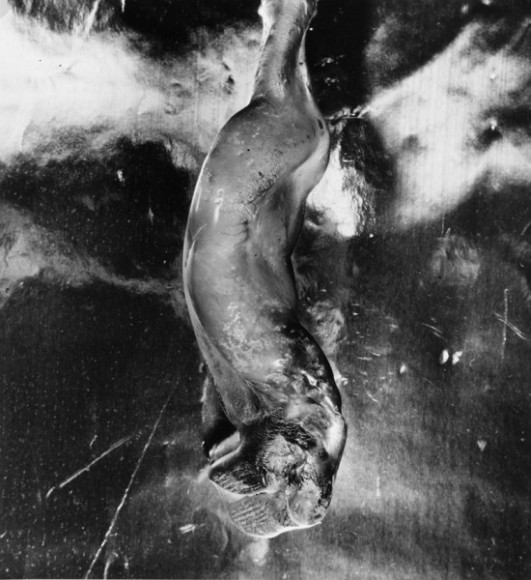 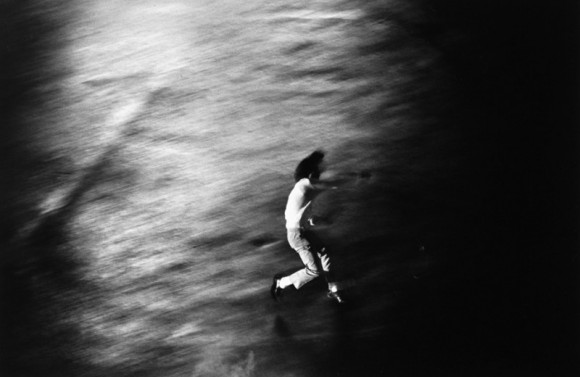 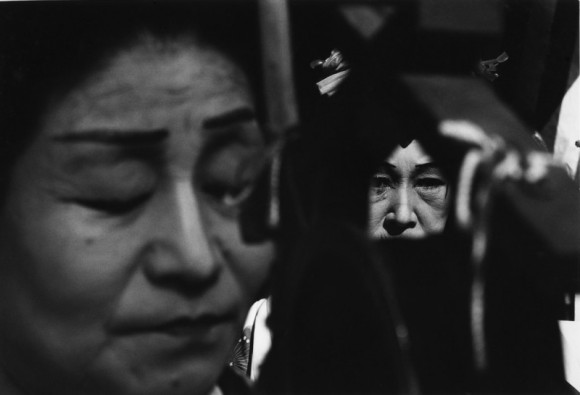 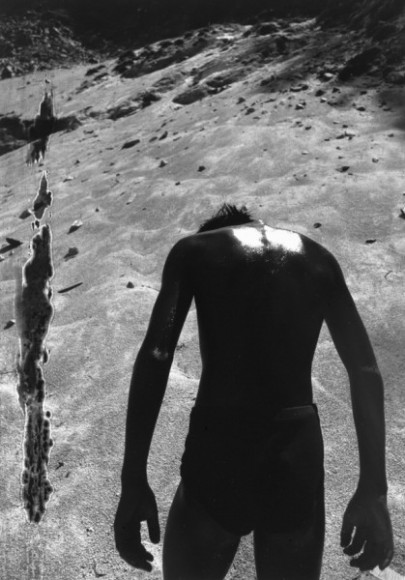 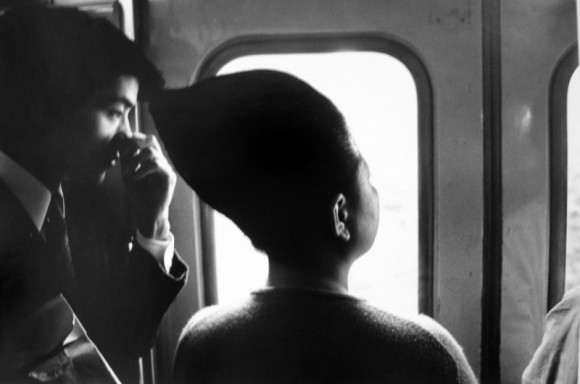 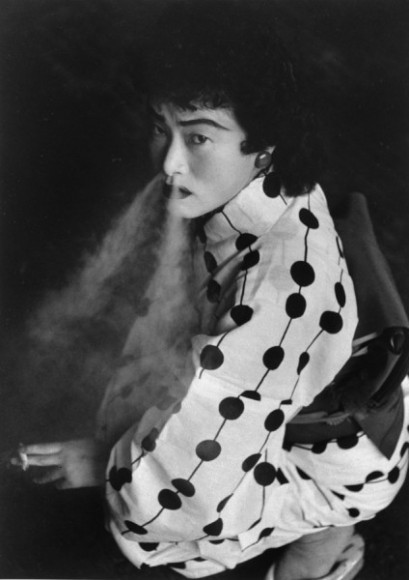 Portrait of Eiko Oshima, the actress in the film “Shiiku,” 1961. © Shomei Tomatsu 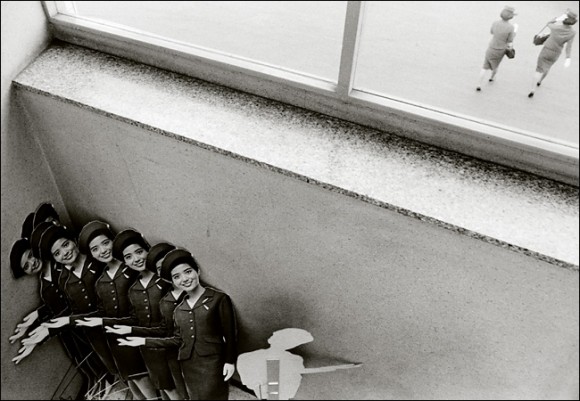 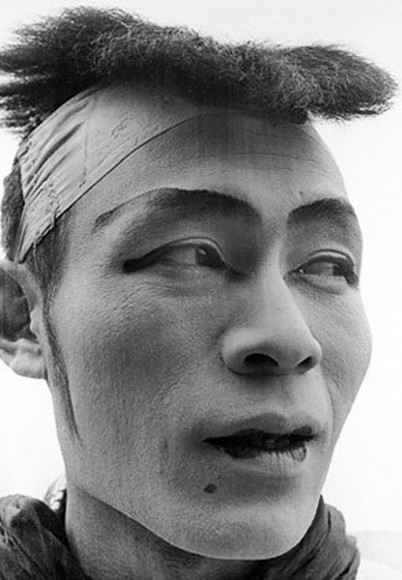 If I Had Wings… After The Tsunami, by Junku Nishimura
30 Most Influential Photographers in Asia
Hiroyuki Ito, Red Rain