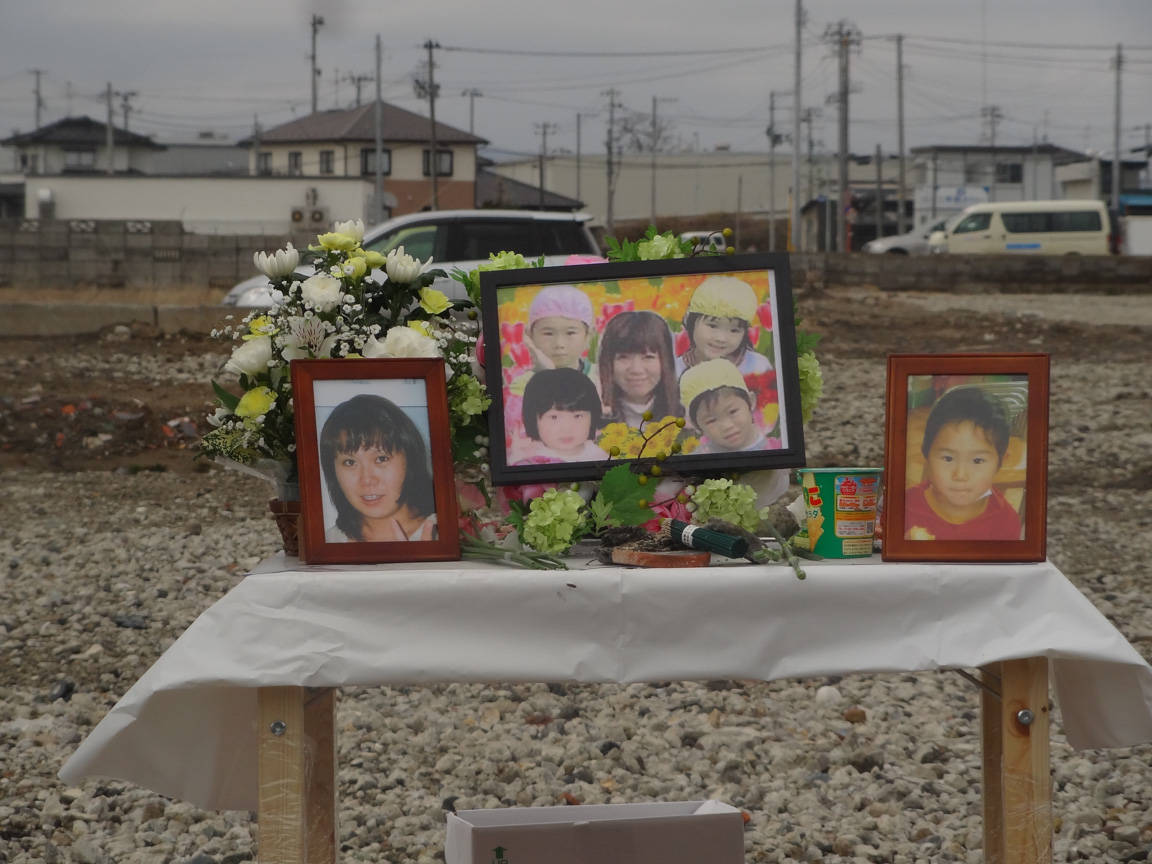 I first came across Yumi Goto a few years ago when I chanced upon the work she was doing out of her Bangkok base. I interviewed her and finally got to meet her in person at Angkor Photo Festival in 2011. Yumi has been a super-connector, bridging Asian photographers and peers with others in the industry, home and abroad. But what I admire most though, is the work Yumi has been doing, since moving base back to her motherland with Reminders Photography Stronghold in Tokyo, Japan. Reminders Photography Stronghold has been cultivating a local community of Japanese photographers who have been doing wonderful grassroots work, one of which is Kids Photo Journal. Kids Photo Journal is a project where children from the tohoku disaster areas document their daily lives and the recovery of their home towns – using photography as voice and therapy.

In 2001 I was part of a media campaign for the rights of women and children affected by conflict in the war torn province of Aceh, Indonesia. At the time no one knew where Aceh was or showed little interest in the region. It was a project that taught me painfully the difficulty of raising awareness through photography.

I believed in the power of photography yet felt that I couldn’t change anything. I have been living with the consequences of this bitter experience ever since. In December 2004, the Indian Ocean Earthquake and Tsunami struck near the coast of Sumatra. Based on daily news reports I understood that this disaster was unprecedented and that some of the local staff I knew from my past assignment had also fallen victim to the disaster. I thought that there had to be something I could do this time. I was determined to find a way of communicating through photography. 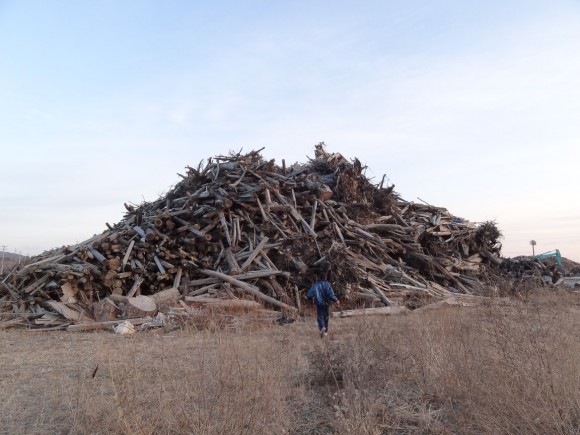 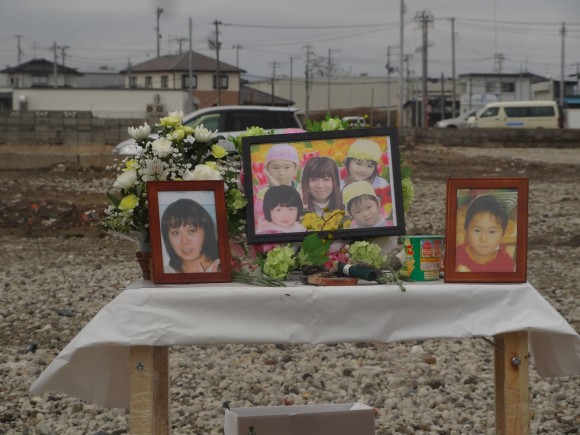 A year has passed, I went to where our kindergarten used to be. I laid flowers down for the people who died, and prayed for them. A friend who was in my class; a friend I played with in kindergarten; Miss Rie, one of my teachers. I found out they died. 玉田 真菜 / Mana Tamada

I decided to find a way for the local people to have a voice that could be heard throughout the world. Why not ask the local children, themselves victims of the disaster, to document what they want the world to know through photography and words? Perhaps I could assist in bridging the lives of these children with the outside world. This is how the project InSight Out! began.

The theme for the project was “Things you want to tell through your photographs to as many people as possible,” and with very basic technical tutoring, the children returned to their communities with cameras. One week later we revisited the children, and the photographs they showed us expressed their reality in a much stronger way than we, as adults, had expected.

They did not turn their backs on their tragic circumstances, but returned to their villages out of their own will, and courageously photographed graves they made themselves for their families, the traces of their destroyed homes and schools, and scenes of children attending makeshift classrooms in refugee camps.

One of the participants told me, “It made me happy to record with photographs and share my thoughts and feelings with others.” The courage of children has reminded me of a fundamental aspect of photography – the importance of documenting. 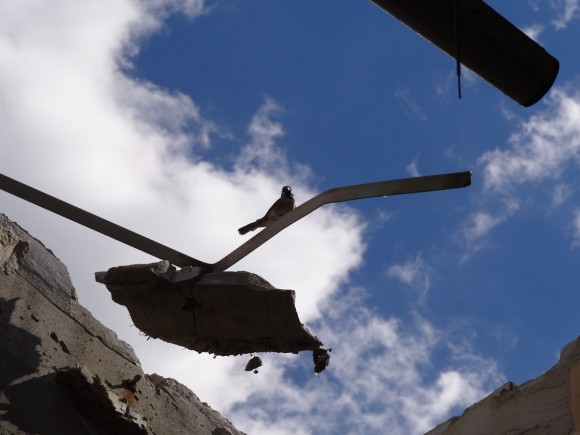 On March 11, 2011, Japan was struck by the Great East Japan Earthquake and Tsunami. Despite working on problem issues in many other countries before I had never imagined that this sort of disaster could strike the country of my birth.

So with my experiences from InSight Out! I decided to launch the 3/11 Kids Photo Journal. I will work together with my courageous young team members from Iwate, Miyagi and Fukushima Prefectures. There must be things that only the children who experienced this disaster can tell through photography. There may be some who are not able to communicate readily now, but when they are ready to share, the day will come when they are glad that their words and photographs are there for them.

For more information about Kids Photo Journal or to purchase an edition, visit their website: http://kidsphotojournal.org