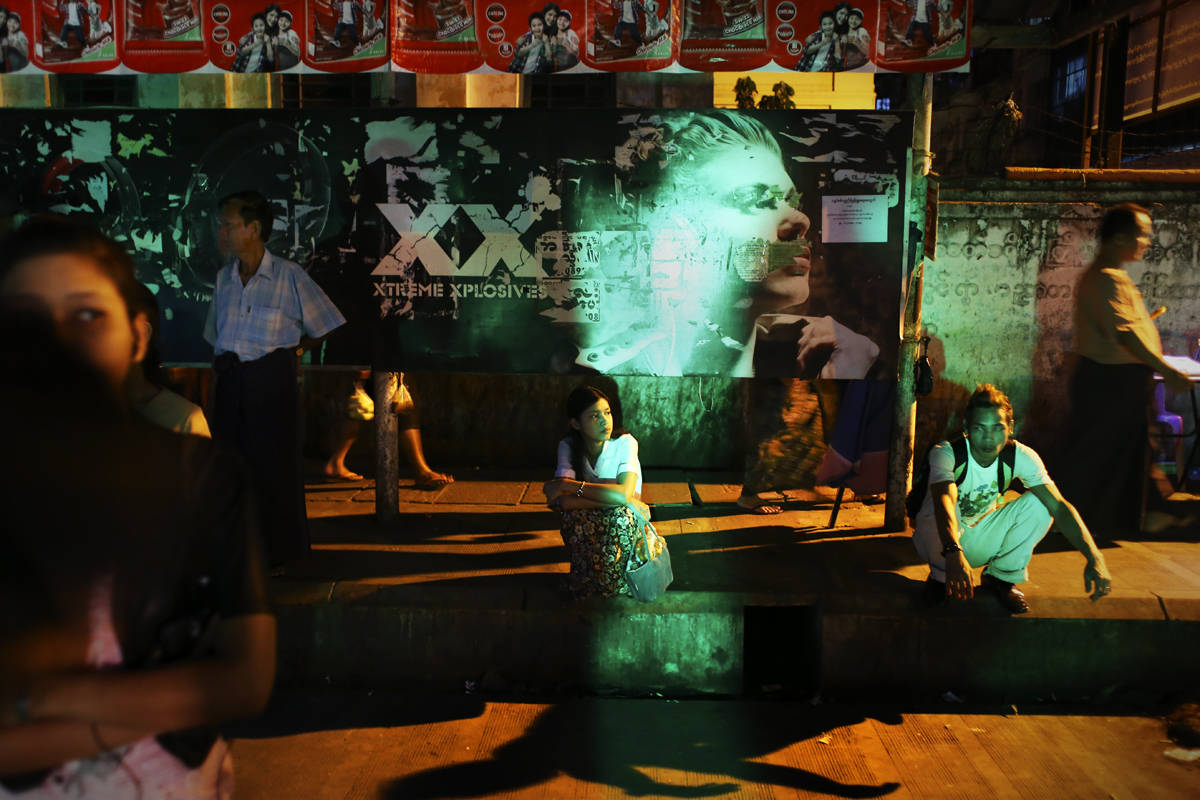 This series of pictures portray the daily life of people living in the once capital city of a nation which was kept in the dark for nearly half a century. With its population of about 5.9 million people comprising different ethnics and religions, city Yangon has now awakened as its country’s doors are opened, or at least thought to be opened. Many called it ‘Transition’. Old cars are abandoned and ‘new’ cars which are actually Japanese used ones arrived. The poor still struggling amidst the modern luxuries of the rich and the elite. And I hope to highlight the contrast between the lucky ones and the less lucky ones. The big question today is whether this change is real or fake? As a photographer who grew up in this city, I am also among the subjects that I am photographing here. I am also curious about this important question. So the only thing that I believe I can do to find my answer here is simply to document the daily lives of my fellow Yangonies.