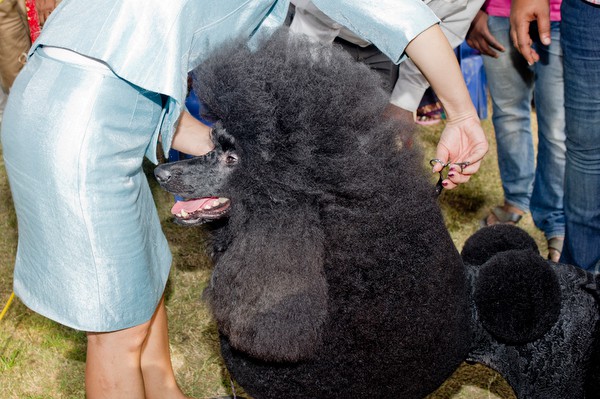 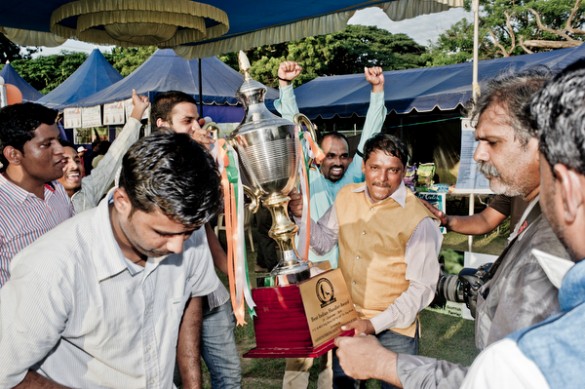 Delhi-based photographer Karan Vaid’s interest in exploring sub-cultures in his country led him to revisit India’s show dog community. Born to parents who are active breeders, Karan had spent a considerable part of his childhood attending shows. In 2013, he began making images for his “Best In Show” series, previously featured on IPA.

In a recent Q&A with Karan, he shared more insight on the series.

I spent a considerable part of my childhood attending these shows with my parents. These shows have a rich and colourful past in my country and have always enjoyed the patronage of the rich and elite including the erstwhile Indian aristocracy. Needless to say with such a rich heritage, ‘Showing Dogs’ has been an aspiration for many.

So, in 2013, I began visiting dog shows again in an attempt to reconcile my memories from what now existed. Over the last 2 years I have traveled across India, from Nagercoil and Chennai in the south to even Ludhiana and Patiala in the north making these photographs. 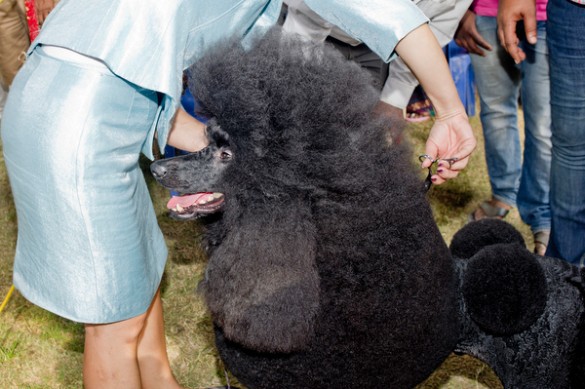 Winter in India is a busy time for professional breeders, each week thousands travel to compete in dog shows across India. The breeders spend great sums in importing pedigreed dogs, hiring professional handlers and flying these dogs to various dog shows.

The average person may consider a dog show to be a glorified beauty pageant for dogs and a rather superfluous affair. Dig a little deeper and it becomes fairly evident that, like most sub-cultures, dog shows in India have a rich and long history; the first show was held in India in 1896 and flourished under the patronage of the British colonial elite and subsequently the Indian Aristocracy which led to the modern dog shows in India under the Kennel Club of India.

For participants today, it’s a highly competitive game with their reputation and aspirations on the line. There is usually no prize money to be had but breeding a placed dog can lead to big financial returns and many people aspire to be at the top of the dog show world in India. 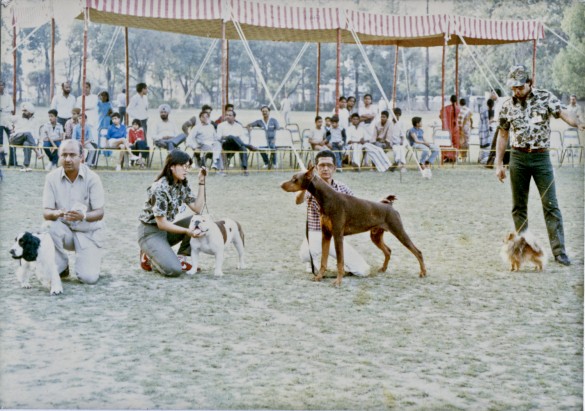 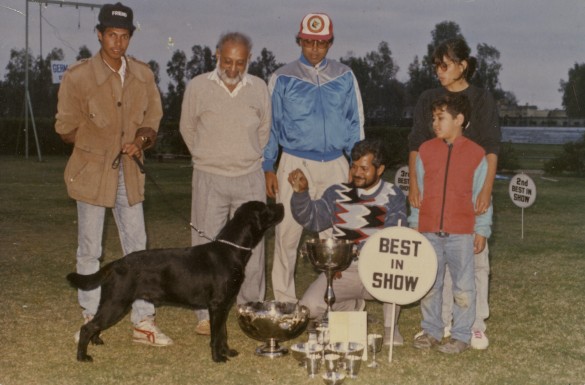 My parents at various dog shows in the 1970’s and 1980’s. Photograph courtesy of Karan Vaid. 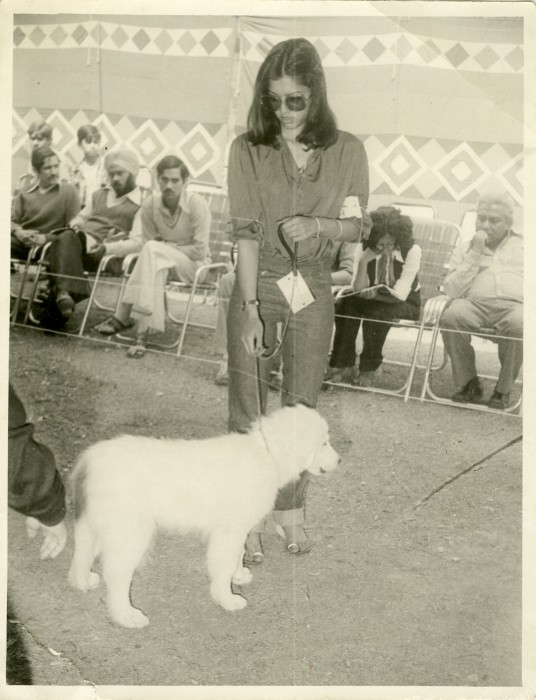 My parents at various dog shows in the 1970’s and 1980’s, Photograph courtesy of Karan Vaid.